AIA Austin Design Awards: The winners, the photos, the glory! 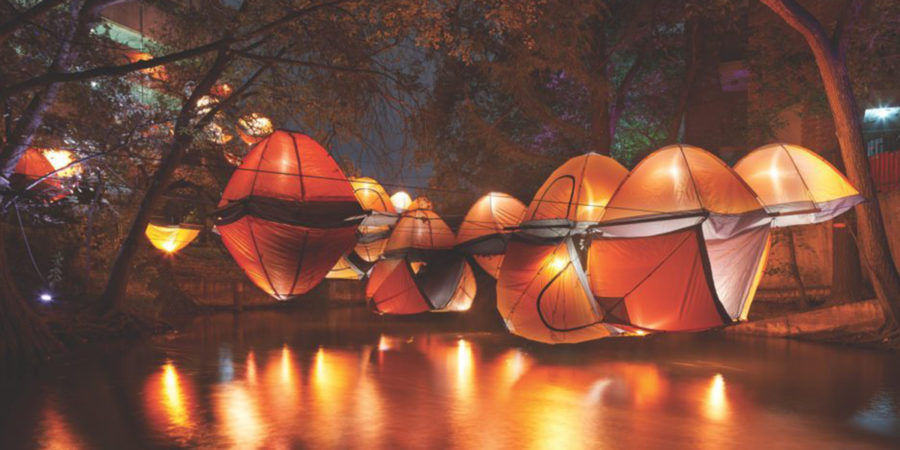 Winners of the AIA (American Institute of Architects) Austinchapter design competition were announced at an event last week at Fair Market. Of 128 submissions, 13 Design Awards of Merit, were handed out, including one sustainability commendation. Five Awards of Excellence were bestowed, including another sustainability commendation. See photos below of the award winners.

Not all the award winning projects were built locally, as many Austin architects are earning assignments elsewhere, including Houston, New Mexico and Mexico.

At the awards events, personal honors were also announced:

Alan Holt, AIA and principal planner at the city of Austin, received the Edwin Waller Award for Community Architecture.

The winners of the Design Awards of Excellence are:

The Carpenter Hotel by Specht Architects

Magnolia Montessori For All by Page

The winners of Design Awards of Merit are:

Austin Shelter for Women and Children by McKinney York Architects

An exhibition of the winner projects is on display at the Austin Central Library until June 30. The public may vote for the People’s Choice Award on Facebook. Choosing is hard to do, but I’ve made my pick.